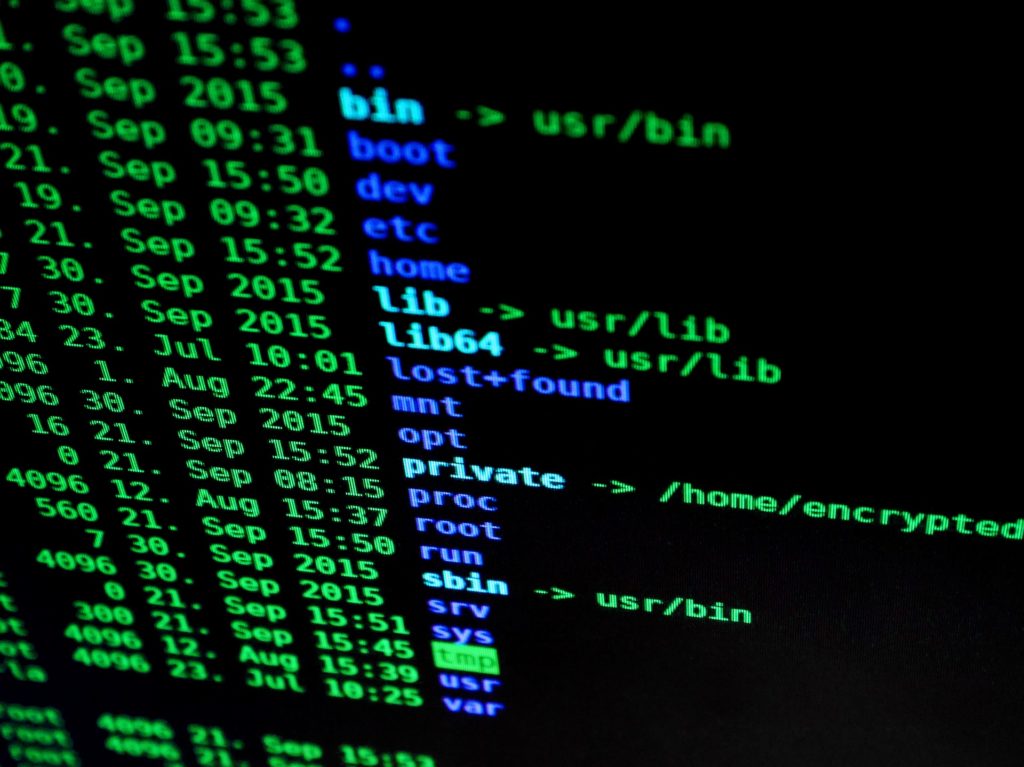 FAW (Forensics Acquisition of Websites) is to acquire web pages for forensic investigation which has the following features.

Wireshark is a network capture and analyzer tool to see what’s happening in your network. Wireshark will be handy to investigate network related incident.

You can use Magnet RAM capture to capture the physical memory of a computer and analyze artifacts in memory.

NMAP (Network Mapper) is one of the most popular networks and security auditing tools. NMAP is supported on most of the operating systems including Windows, Linux, Solaris, MAC OS, HP-UX, etc. It’s open source so free.

If you are using Splunk, then Forensic Investigator will be a convenient tool. It’s Splunk app and has many tools combined.

HashMyFiles will help you to calculate the MD5 and SHA1 hashes. It works on almost all latest Windows OS.